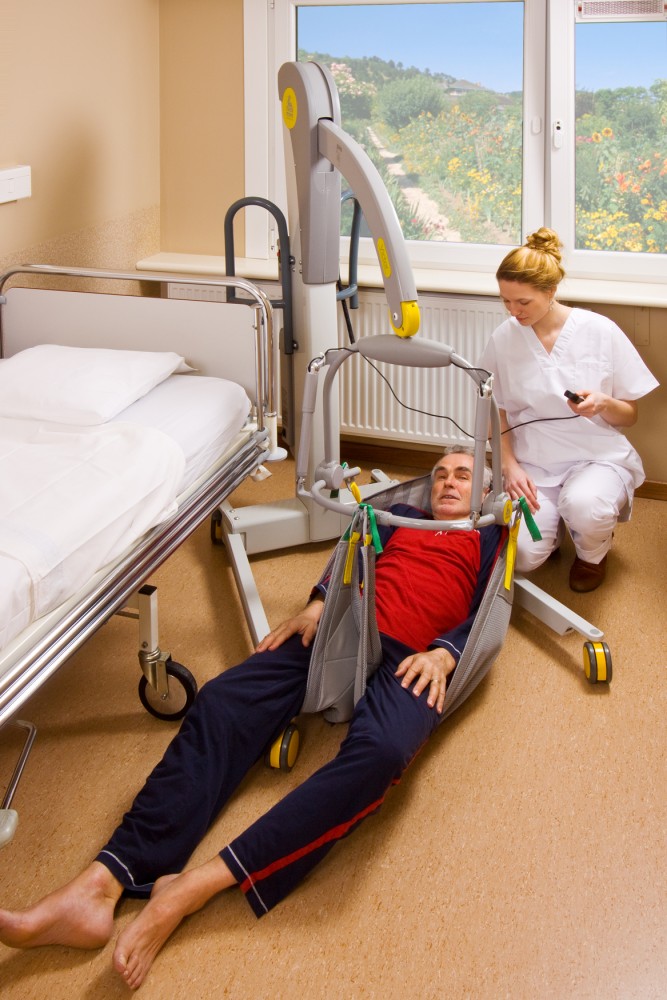 Effortlessly from sitting to lying position 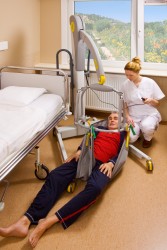 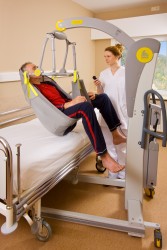 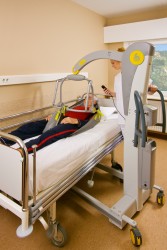 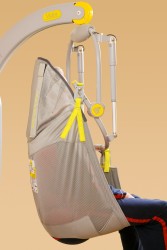 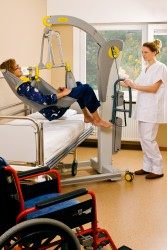 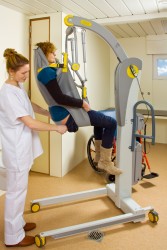 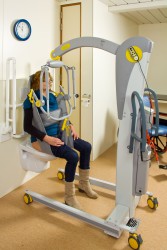 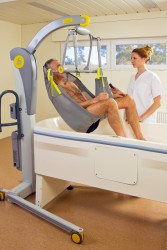 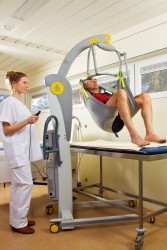 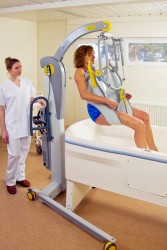 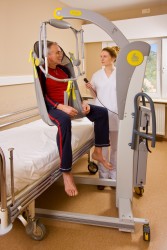 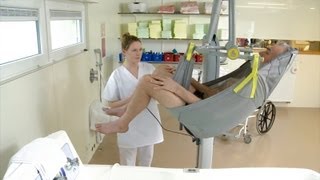 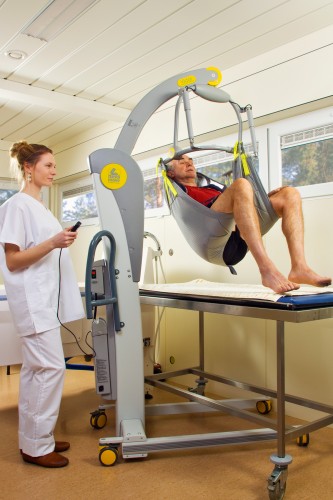 The tilting spreaderbar can be used with different types of slings: standard slings, toilet and bathing slings, with or without head support, and customized slings. The sling is attached to the spreaderbar with metal enforced synthetic clips. 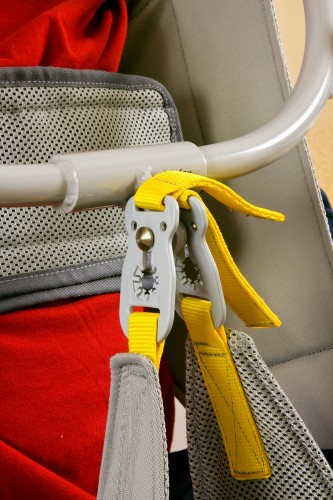 The Handi-Move mobile hoist 2600 (Victor) is a passive mobile hoist for intensive use in a professional environment. This device is designed for fast, efficient and frequent lifting of persons with limited mobility in facilities for persons with disabilities, residential care facilities, hospitals, and other professional settings. It is versatile and can be used in all situations. 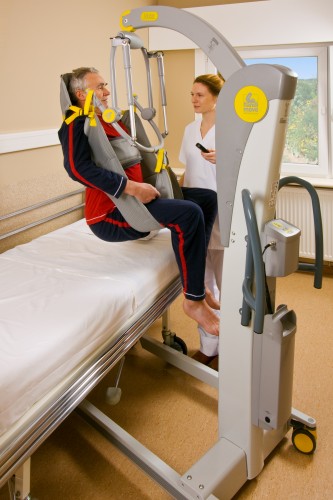 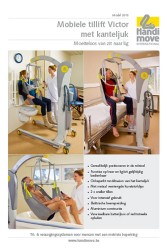 All Handi-Move products
in one pdf

Stories of happy customers,
new products and solutions, tips and advice…
in your mailbox